An interview with Andrew Carwood, Director of Music

We asked Andrew Carwood to give us some insight into the choir at St Paul's Cathedral, and his role as Director of Music.

The choir is a fixture of our annual Festival with two visiting choirs, this year from Liverpool and Southwark. Watch the 366th Festival Service from St Paul's Cathedral from 6pm on 11 May 2021.

There has been a choir of boy choristers and Vicars Choral at St Paul’s for over nine centuries. The choir was enlarged and re-organised in the late nineteenth century under Sir John Stainer, and St Paul’s was one of the first to care properly for its choristers with appropriate housing and education. The present choir consists of around thirty singing boys and twelve adults.

The Choir is at the heart of the daily round of worship in the Cathedral singing daily Evensong and three services on a Sunday during term time. In addition, it takes part in a number of services of national importance, many of which are broadcast around the world. Most recently these have included the celebration of HM The Queen’s Diamond Jubilee (2012), the funeral of Baroness Thatcher (2013), services to mark the end of military activities in Afghanistan, the 200th anniversary of the Battle of Waterloo and the 10th anniversary of 7/7 (all in 2015), HM The Queen’s 90th Birthday (in 2016), the Grenfell Tower National Memorial Service in 2017 and a live broadcast in memory of HRH the Duke of Edinburgh in 2021.

The choir has given concerts extensively in the UK, Europe, Japan and North America including Freiburg, Aldeburgh and Frankfurt. In April 2015, the choir toured the United States, performing in Boston, Atlanta, Houston, Washington DC, Minneapolis and Chicago.  The choristers toured the United States again in April 2018. In November 2019, the choir gave a concert in the Monastery of Santa Maria in Alcobaça, Portugal. 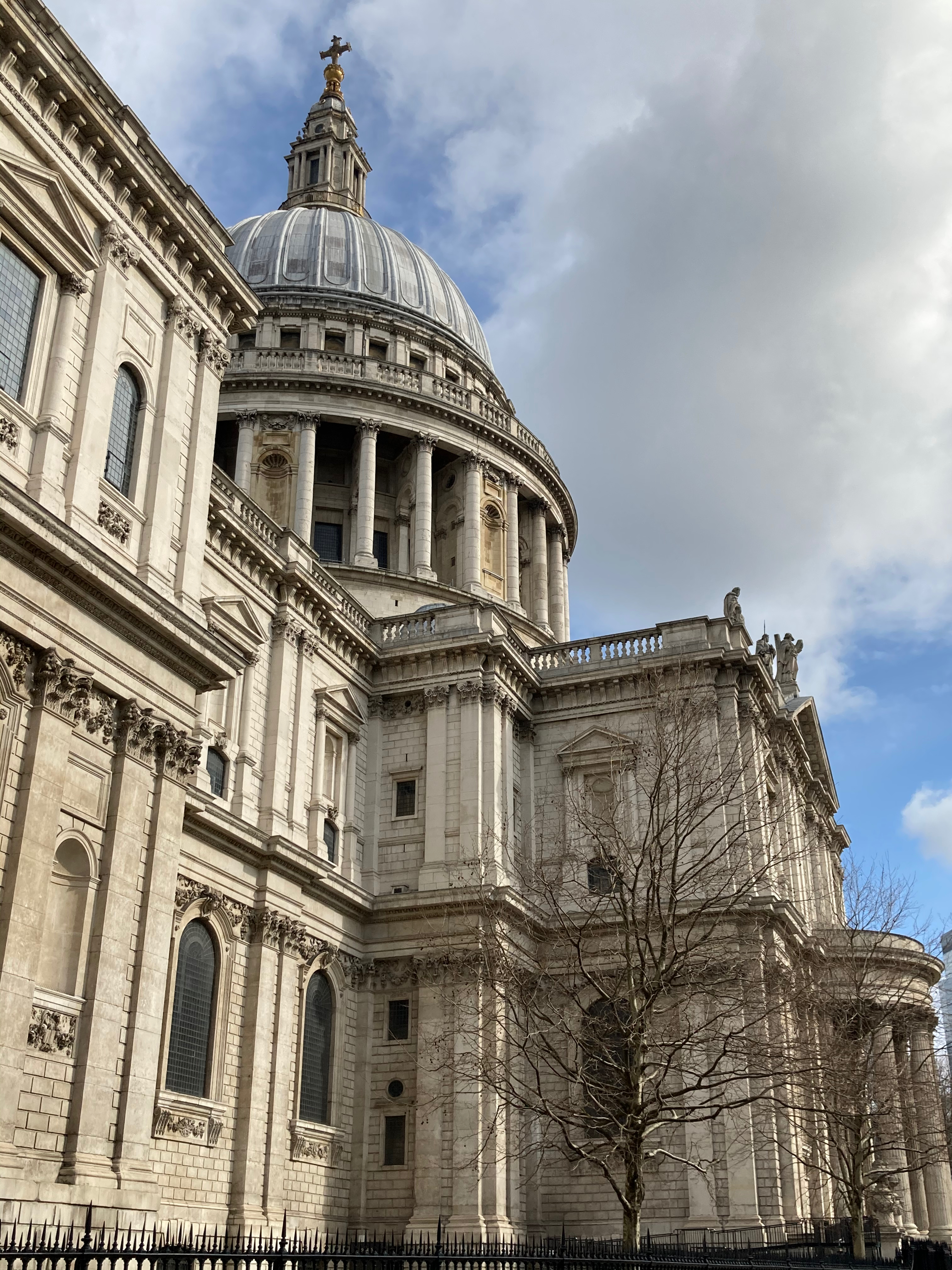 My passion for choral music started when I was a chorister at St Mary’s Church, Harrow-on-the-Hill and was developed by a brilliant music department at the John Lyon School in Harrow and then at St John’s College, Cambridge.

There are so many special moments. Anyone who has been to Good Friday at St Paul’s has always been blown away by the power of it. We have done some major international events from the joy of the 90th birthday of HM The Queen to searing emotion of the service in remembrance of the Grenfell disaster.

St Paul’s is a special choir because of the building in which we sing which is wonderful and inspiring but which has challenging acoustics. There is something about the space which demands an emotional response. You can’t go through the motions in St Paul’s, you have to get involved. We also have a large and brilliant set of choristers and a talented and dedicated set of adult singers.

How does choral music fit into the life of St Paul's Cathedral?

The music sits at the heart of the prayer life at St Paul’s where we aim to have music every day of the year. There is an understanding that music gives expression to emotions when words fail and we aim to do that on a daily basis. We also have a large number of special services and events in which the Choir takes a prominent role.

St Paul’s has been the home to the oldest Festival in the world for over 360 years. It is a much-loved annual event when we get to work with two other cathedral choirs and help a really important Charity. 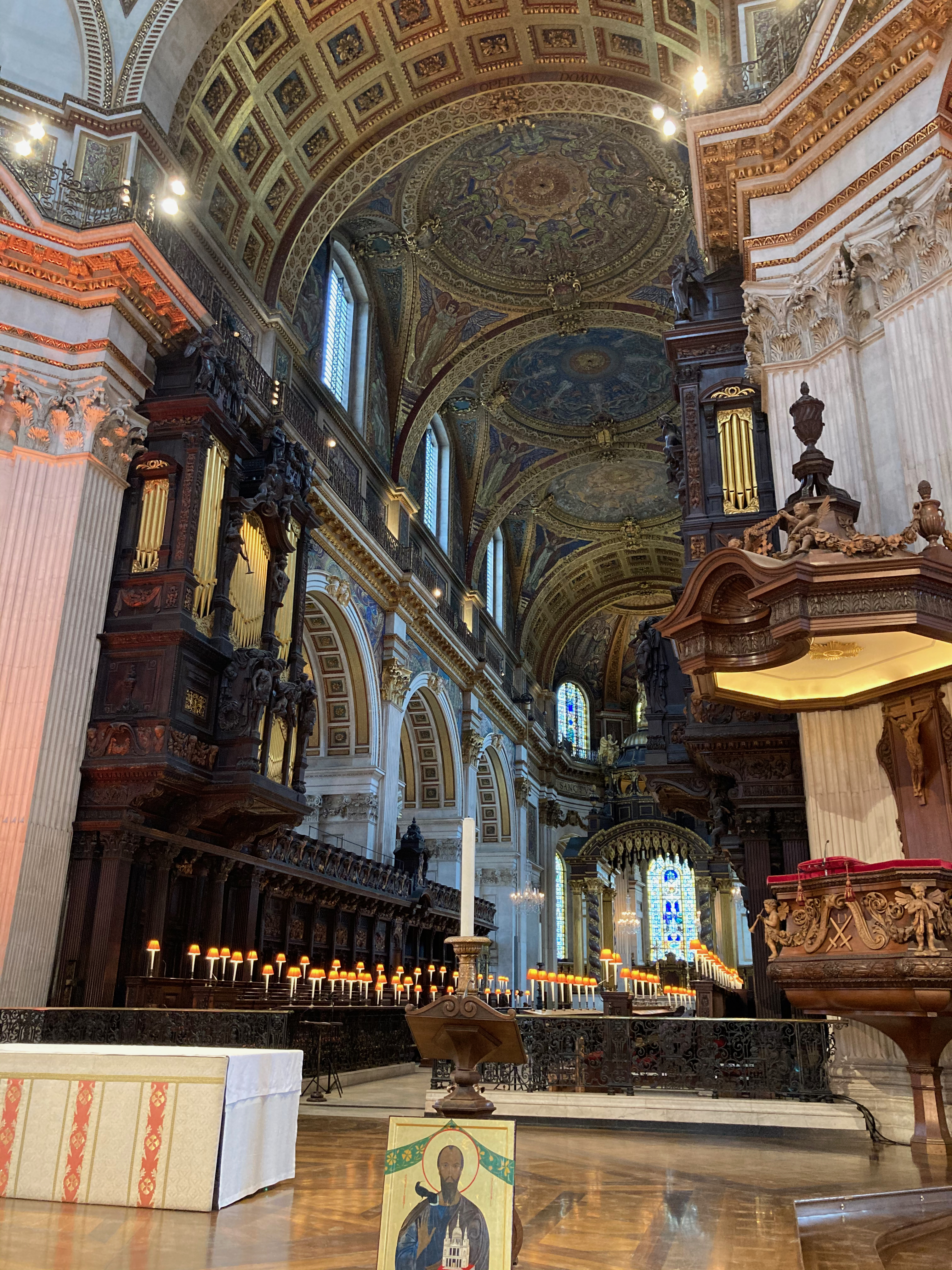 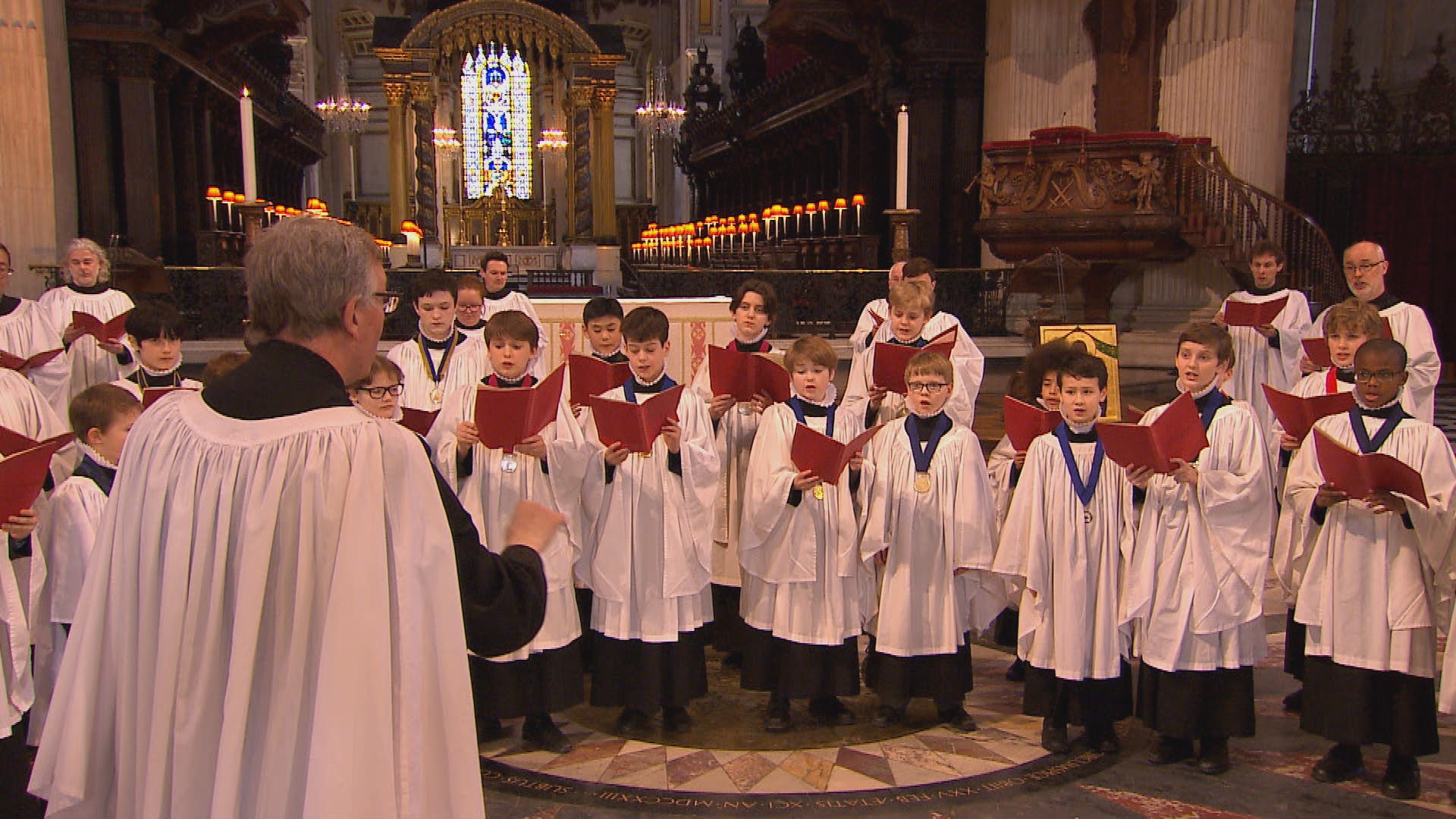 St Paul's choir will be singing their anthem O God thou are my God at our 366th Festival Service and the joint hymn All my hope on God is founded with the cathedral choirs of Liverpool and Southwark.