The trustees and advisors of Clergy Support Trust 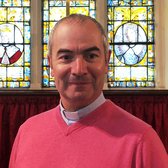 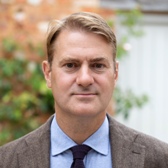 Richard Farmbrough is an award-winning television producer who has made programmes for a range of broadcasters including the BBC, Channel 4 and CNN and he now runs the media and technology start-up Must TV. Prior to that he was CEO of Reef Television a production company which was acquired by Zinc Media PLC in 2015.

The son of a clergyman, Richard now lives in Somerset with his family and is an active member of his local parish church. He became a trustee of Clergy Support Trust in 2018 and serves on the Governance Committee. 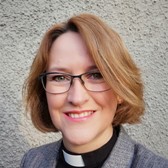 Nancy has been the Vicar of Bolton-le-Sands in Blackburn Diocese since 2012 and Area Dean of Tunstall Deanery in North Lancashire since 2016. She is also (since July 2019) a member of General Synod. She has served as Vice-Chair of the Diocesan Synod House of Clergy, a member of Bishop's Council and a member of the Parish Share Review Group.

Ordained deacon in 2009, her professional background is as a Chartered Accountant, having worked in industry and at PriceWaterhouse in Manchester. Nancy became a trustee of Clergy Support Trust in 2019 and serves on the Grants & Partnerships Committee. 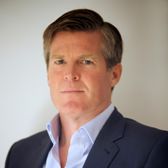 A ‘son of the clergy’, Adam is a former investment banker with JP Morgan and Barclays Capital, working in London and New York.

He is now Chief Executive Officer of CDAM, a London-based, privately-owned investment management firm that he co-founded in 2006. Adam has a First Class Honours degree in Banking and International Finance from City University Business School. Adam became a trustee of Clergy Support Trust in 2019 and serves on the Investment Committee. 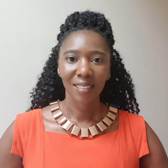 Constance has a Master’s degree in Personnel and Human Resources Development and is a member of the Chartered Institute of Personnel Development. She is also an active member and youth mentor at her local Salvation Army corps. Constance became a trustee of Clergy Support Trust in 2020. 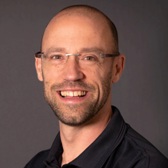 A qualified Chartered Accountant and Tax Adviser and ‘son of the clergy’, Martin has been the Chief Executive of the Diocese of Southwell & Nottingham since March 2020.

He was previously Finance Director and Company Secretary of The Conservation Volunteers, having earlier worked in the commercial sector as a Finance Manager. He was Projects Officer for his local Parochial Church Council (focused on raising funds for the restoration of two Grade I churches) for eight years and is a Trustee of the Southwell and Nottingham Diocesan Guild Bell Fund and Riverside Church in Southwell. Martin became a trustee of Clergy Support Trust in 2019 and serves on the Risk, Audit & Finance Committee. 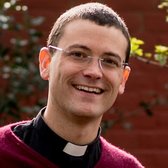 Rev Canon Dr Jack Dunn is the Canon Precentor for Chichester Cathedral and also a Parish Development Officer for the Diocese of Chichester. He is passionate about Clergy Welfare, Church Growth, Lay Leadership, nurturting Vocations and Chaplaincy. He has served as a House for Duty Priest, a full-time Chaplain and Welfare Officer and an Incumbent in four dioceses.

He is one of the longest serving trustees on the Court, has served as one of the Treasurers and currently sits on our Governance Committee. Before ordination he taught history at university and also worked for an Investment Bank.

Mayo is a practicing General Practitioner in Northamptonshire who joined our Grants & Partnerships Committee as a non-trustee expert member in October 2020 and became a trustee in November 2021.

She is a member of her church PCC in Leicester, where she is the safeguarding lead. She sits on the Wellbeing and Return Working Group for Clergy and Lay Ministers in the Diocese of Leicester. She has a particular interest in Clergy mental health. 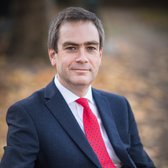 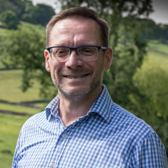 Stephen is a Fellow of the Chartered Institute of Management Accountants. His career was mainly as an Interim Manager in public sector and charitable organisations, supporting them in times of challenge and change. His other career was as a professional singer and it was through singing at the annual Festival with St Paul’s Cathedral Choir that he first became aware of the Clergy Support Trust.

Stephen retired in 2014 and since then has served on a number of committees and boards, including the Audit Committee of the Archbishops’ Council, the Finance and Audit Committees of the Diocese of Leeds and as Chairman of Trustees of the Society of the Sacred Mission. He served on General Synod 2015-2021. Stephen became a trustee of Clergy Support Trust in 2019 and chairs the charity's Risk, Audit & Finance Committee. 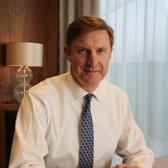 Robert has been an Investment Director at Rathbone Investment Management since 1999. He is currently deputy head of the London office and runs a business unit responsible for nearly £5bn of client funds. Robert directly runs portfolios of around £500m for a range of clients including family groups, trusts and charities.

His charity roles include being a member of the Court of Assistants of The Worshipful Company of Haberdashers and a Past Master of The Guild of Investment Managers. Robert was elected as an Alderman of the City of London in July 2018. Robert became a trustee of Clergy Support Trust in 2020. 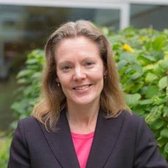 Jackie is a brand and communications specialist who has held a number of Board positions in global organisations, including Gillette and Mattel, and in the not for profit sector at the National Trust.

She is currently Director of Marketing and Communications at Marlborough College. She is an active member of her local parish church and chairs her local parish council. Jackie became a trustee of Clergy Support Trust in 2018 and now chairs the charity's Grants & Partnerships Committee.

Revd Ruth Newton is parish priest of St John's Sharow near Ripon and a theological educator. Ordained for 20 years, she has served the majority of her ministry in rural parishes in the North of England.

She has been a member of the Church of England's General Synod for a number of years and sits on the Rural Affairs Group. Ruth is studying for a Doctorate in Practical Theology. 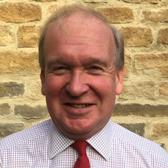 Stephen served for 18 years (2001-19) as Head of the Legal Office of the National Church Institutions of the Church of England and Chief Legal Advisor to the Archbishops’ Council and the General Synod. From 2009-19 he was also Official Solicitor to the Church Commissioners.

He previously (1984-2001) worked for the Charity Commission and before that trained as a solicitor in private practice, working with Linklaters and Osborne Clarke in Bristol.

Stephen's charity roles include trusteeships at the Oxfordshire Historic Churches Trust and the Overseas Bishoprics Fund. He joined Clergy Support Trust in 2020. 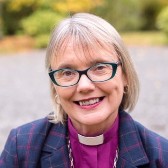 The Most Reverend Pat Storey

Pat Storey is Church of Ireland bishop of Meath and Kildare. She served a curacy in Ballymena, was Rector of a parish in city centre Derry, and in 2013 was appointed bishop. Pat enjoys creative writing, swimming and golden retrievers! Her portfolio within the House of Bishops include youth, central communications, and mental health.

Pat is married with two grown up children and a very beloved grandson! 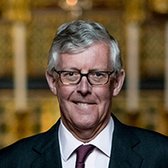 Patrick's career has been in the investment management industry with Morgan Grenfell, and both Deutsche and Aberdeen Asset Management.

He became a trustee of Clergy Support Trust in 2007 and sits on the Investment Committee (which he chairs) and the Risk, Audit & Finance Committee. He is also a Governor and Chairman of the Finance Committee at Ripon College Cuddesdon, and Treasurer of the Hampshire Fair Ltd. 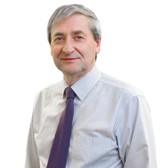 In addition to his role on the Investment Committee, he is a trustee director of the Church of England Pensions Board, the Methodist Church Lay Employees Pension Scheme, the Northumbria Community Trust and the William Leech Foundation. He is also an elected member of General Synod and serves on the Archbishops’ Council Remuneration and Conditions of Service Committee. 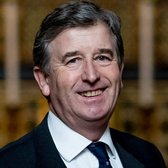 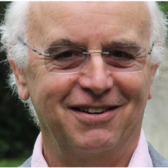