The oldest choral festival in the world, the Clergy Support Trust Festival, returns to St Paul’s Cathedral for a 367th time this May. Following a two-year hiatus, this breath-taking, free event is open to everyone and will bring together three of the UK’s finest cathedral choirs.

The choirs of Southwark, Liverpool and St Paul’s Cathedrals will perform on Tuesday 24 May as part of the live service, to highlight the work of clergy and the help provided by the charity Clergy Support Trust.

The Festival was originally set up in 1655 by a group of City merchants and clergymen’s sons as a fundraising event for destitute clergy and their families. The charity now called Clergy Support Trust was born at that service, and nearly four centuries later, is still supporting thousands of people here and abroad each year.

The service will begin at 5.00pm with a majestic procession of the choirs, cathedral clergy, Masters of City Livery companies, Stewards of the Festival and other dignitaries down the central aisle of St Paul’s. It will include stunning individual choral performances from each of the choirs, culminating in a joint anthem. The sermon will be delivered by the Dean of St. Paul’s, The Very Reverend Dr David Ison, and people supported by the Trust will lead prayers.

“I have enjoyed the great privilege of leading the St Paul’s Cathedral Choir at services of international and national significance, but there is nothing quite like the Clergy Support Trust Festival.

It is a rare and wonderful joy to be able to work with such incredible choirs each year, and even more so when you are part of an almost unbroken line of choirs singing together under the dome of St Paul’s stretching back over almost 370 years.

It is always a special service in the treasured space of St Paul’s, but after recent restrictions this year’s event will be particularly important.” 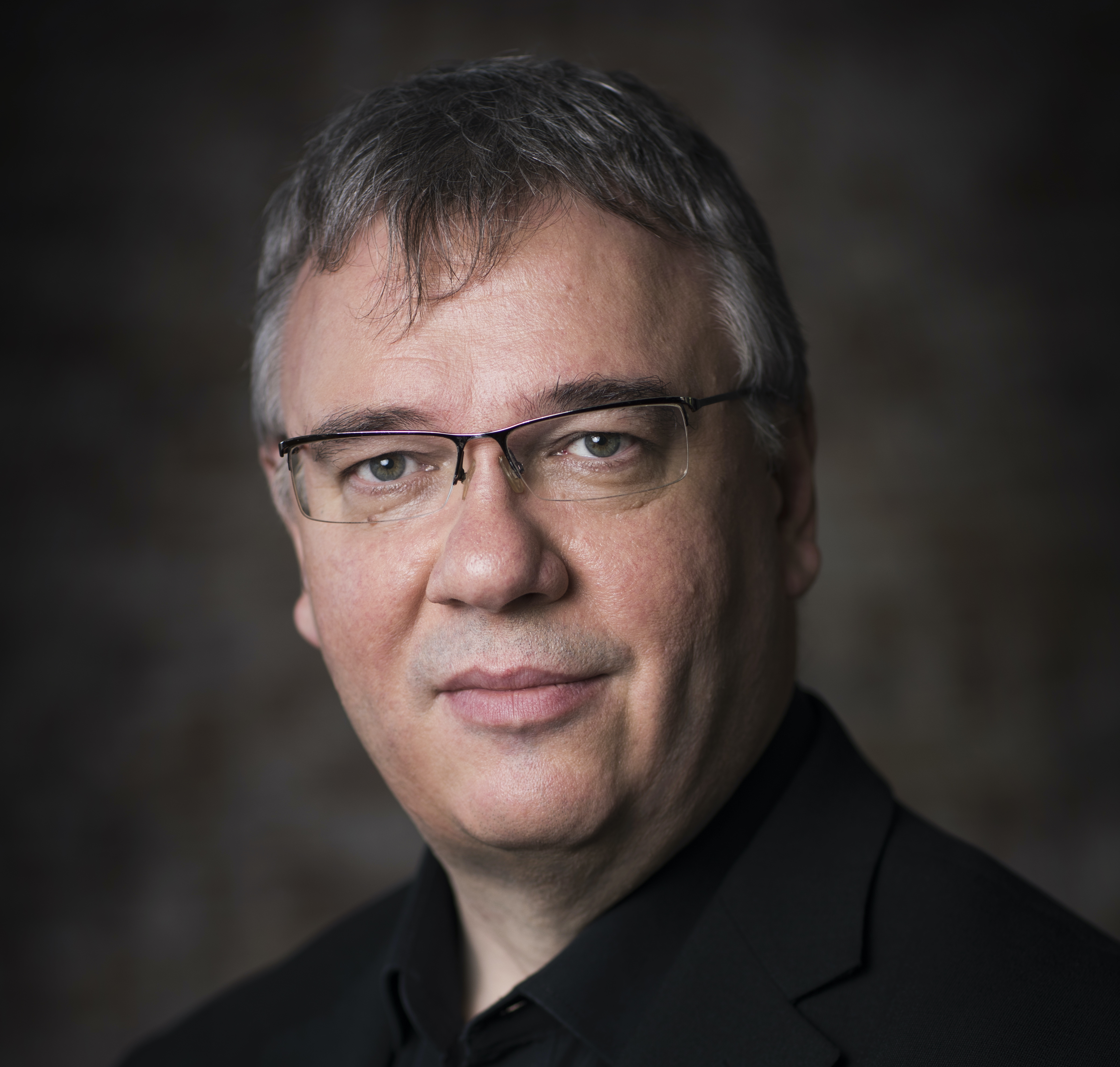 “The Festival is an extraordinary event, but it is also a moment to reflect on the equally extraordinary ministry of so many people.

The last two years have been tough for all of us, and clergy have been no exception, many working tirelessly to meet the additional need the pandemic has created.

Clergy Support Trust exists to serve those who spend their lives serving others, and this year’s service is a much-needed chance to come together, to give thanks for their ministry, and to look forward to the better days to come.” 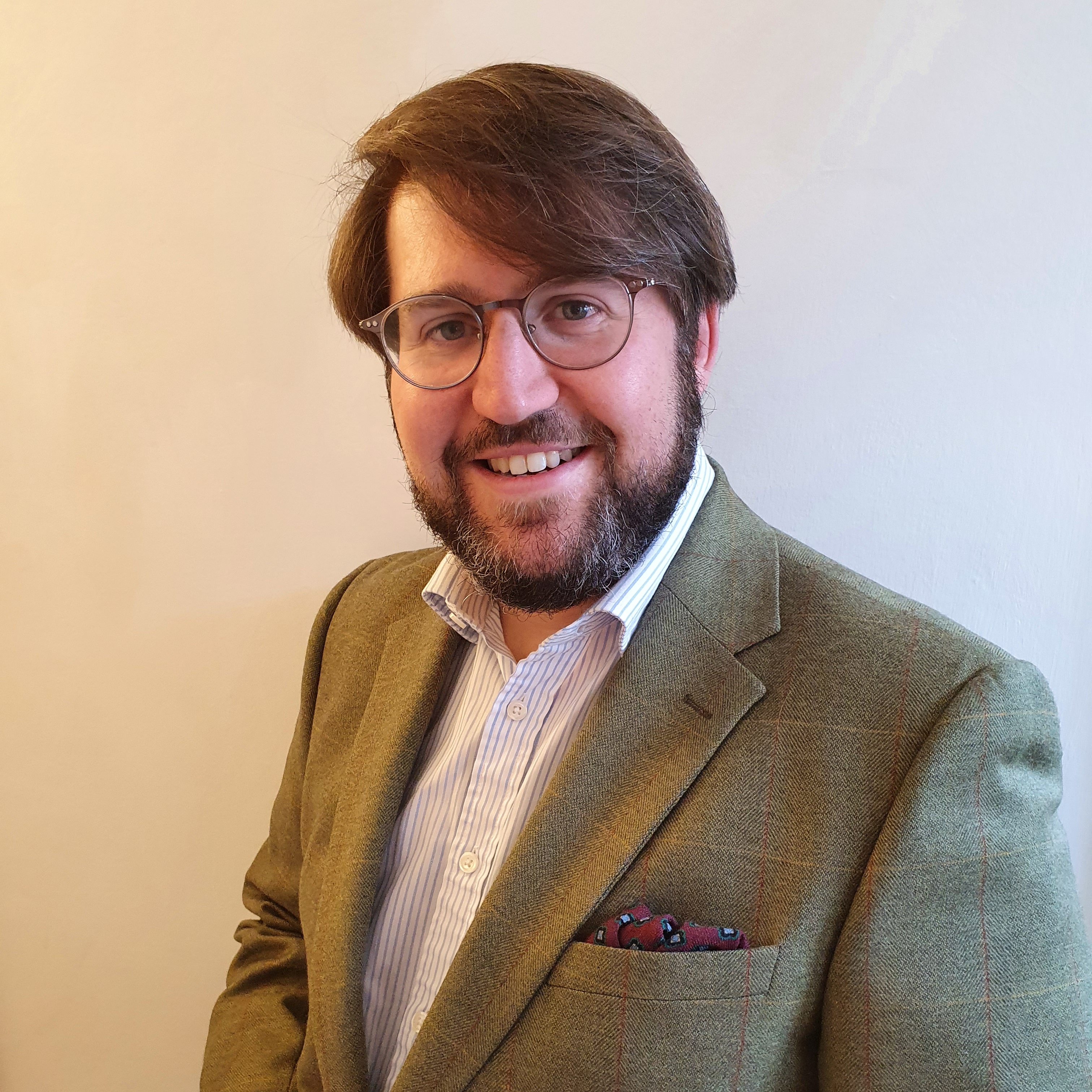 Details and Tickets for Festival 2022