HRH The Duchess of Gloucester to attend 367th Festival Service

Her Royal Highness will be representing the Trust’s Patron, HM The Queen, and will be reading the second lesson as part of the historic Service.

The world’s oldest choral festival, the Service will this year feature three of the UK’s finest cathedral choirs, Liverpool, Southwark and St Pauls. It will include stunning individual choral performances from each of the choirs, culminating in a joint anthem featuring more than 100 singers under the cathedral’s magnificent dome.

The Dean of St Paul’s, The Very Reverend Dr David Ison, will preach; people supported by the Trust will lead prayers.

The service will begin at 5.00pm with a majestic procession of the choirs, cathedral clergy, Masters of City Livery companies, Stewards of the Festival, and special guests down the central aisle of St Paul’s.

The first Festival Service was arranged in 1655 by a group of City merchants and clergymen’s sons, as a fundraiser for destitute clergy and their families. The charity now called Clergy Support Trust was born at that service; nearly four centuries later, it is still supporting thousands of people in the UK and Ireland each year. 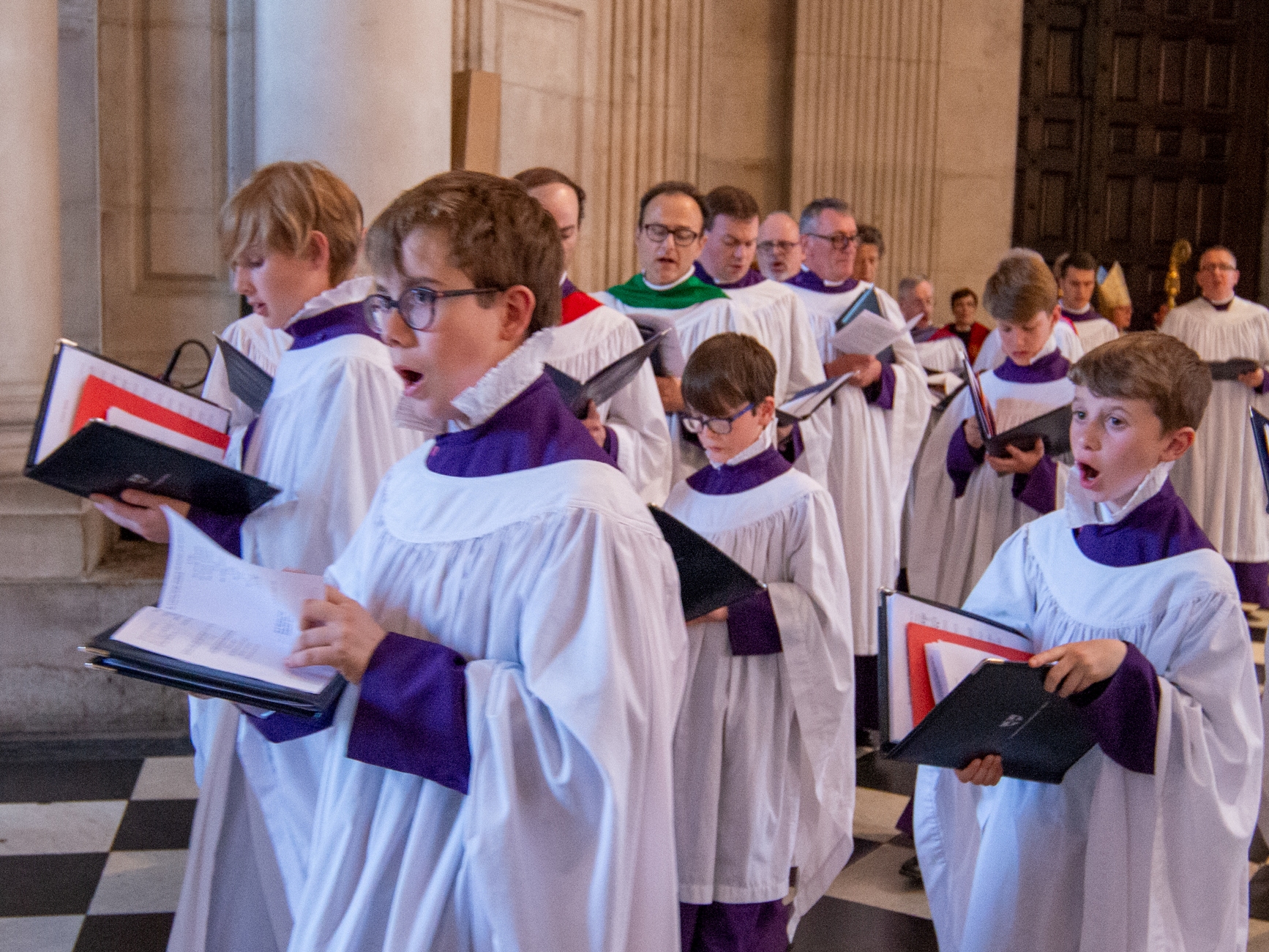 Tickets for the Festival Service at 5pm on Tuesday 24 May 2022, are free and bookable in advance.