We are thrilled that more than 1 ,500 people were able to join us for the 367th Festival Service at St Paul’s.

Amongst the many guests who joined us, we were delighted to welcome HRH The Duchess of Gloucester, who represented our patron HM The Queen and generously read the second lesson, four of our Honorary Vice-Presidents, many clergy and their families, and representatives of the City of London and its Livery Companies.

It was wonderful also to welcome to the Service, for the first time, school children from several Church of England schools in the Dioceses of London and Southwark, including members of school choirs. 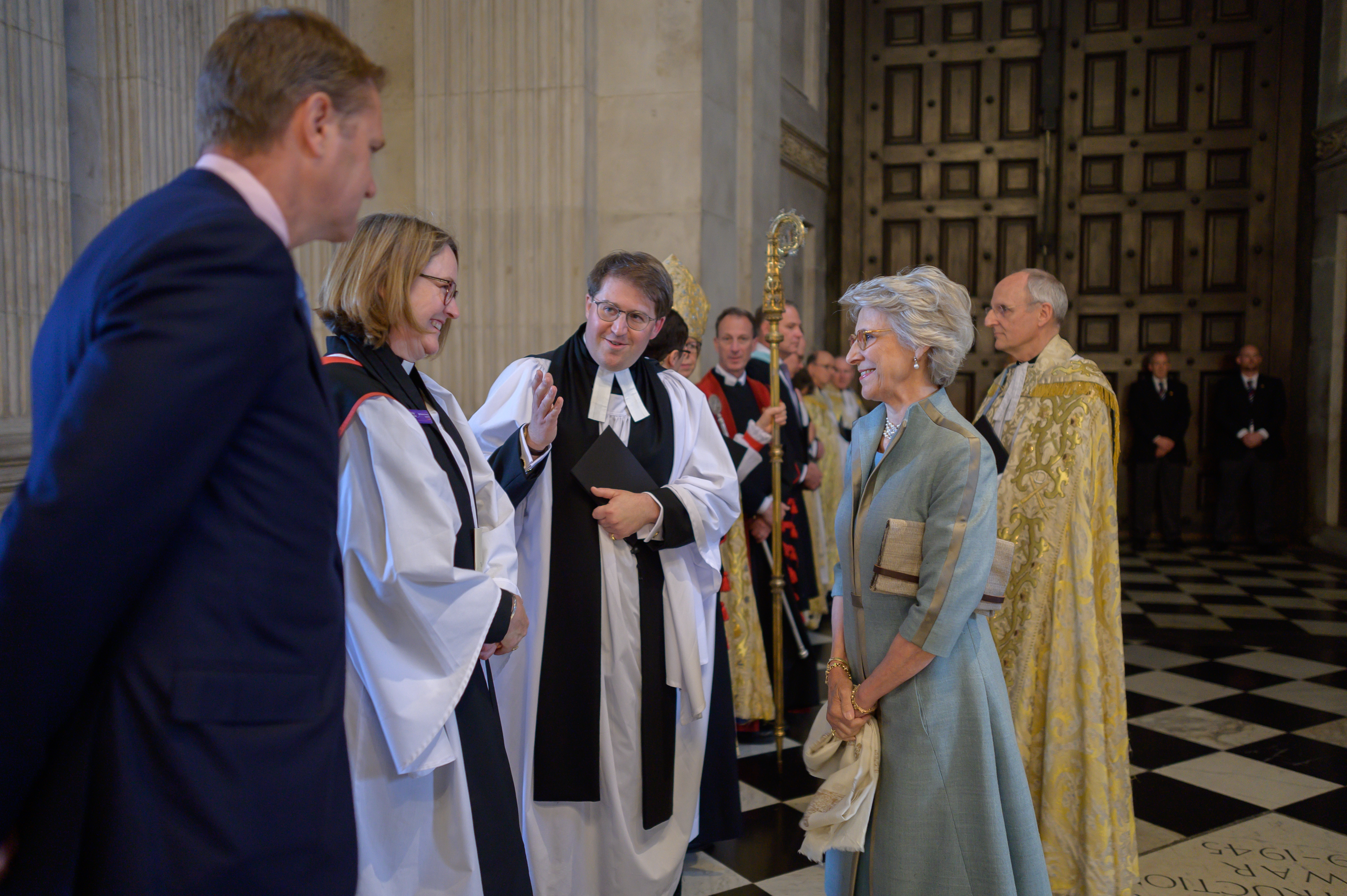 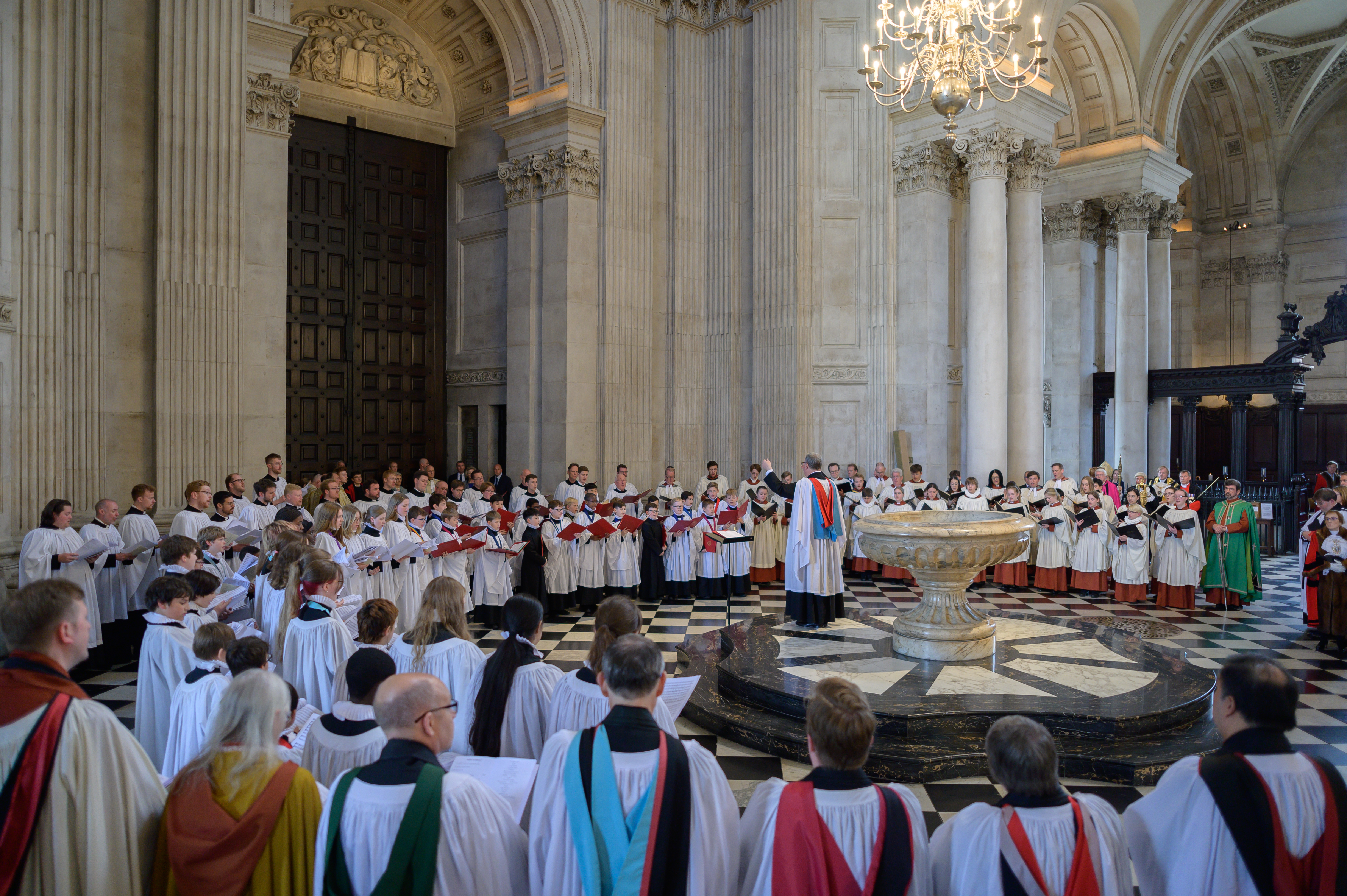 The Service opened, as is traditional, with the Stewards of the Festival processing down the aisle of St Paul’s. We are grateful for the generosity of all our Stewards who each make an annual gift to the charity.

A highlight of the Festival has always been the joint singing of three Cathedral Choirs. This year, guests heard marvellous anthems Liverpool, Southwark and St Paul’s choirs, including Ascribe unto the Lord by S. S. Wesley which sounded magnificent with over 100 singers.

In particular, we would like to thank the choristers and support team who travelled the 440-mile round trip from Liverpool to take part!

The Lord Mayor Locum Tenens, Alderman Sir David Wootton, attended with Sheriffs Alison Gowman and Nick Lyons, continuing the historic and treasured link between the charity and the City of London; indeed, the Trust was founded by sons of the clergy in London almost four hundred years ago.

We were honoured that the procession also included around 50 of the City’s Livery Companies, which give generously to so many charitable organisations including the Trust.

The people we’re privileged to walk alongside are the heartbeat of our charity, so it was especially wonderful to be led in prayer by four people we’ve supported in recent months. The intercessors were Kate Biddlestone, The Reverend Augustine Ihm-Tanner, The Reverend Matt Woodcock and The Reverend Shirley Murphy, joining us from the Diocese of York, St David’s and Manchester. 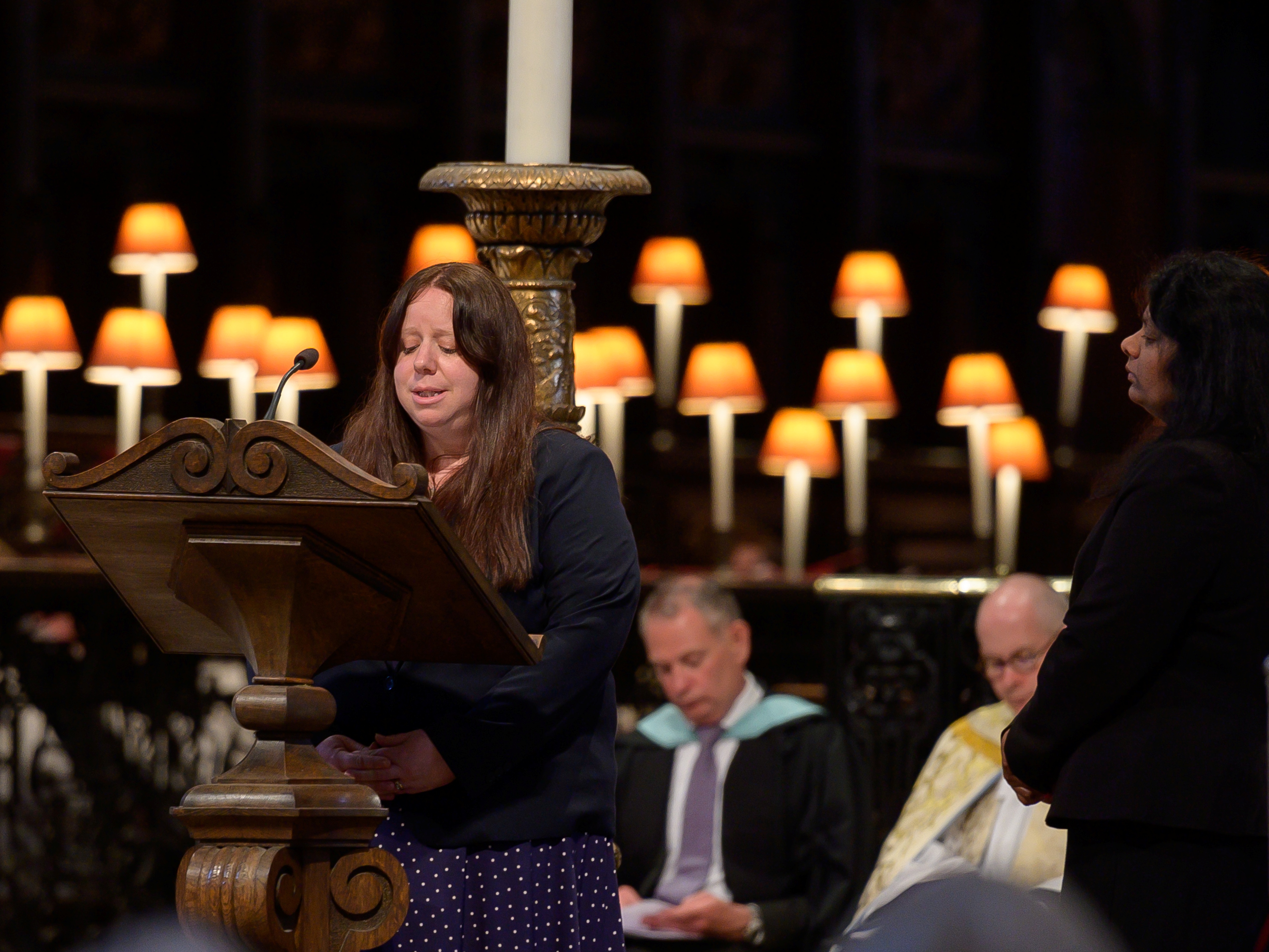 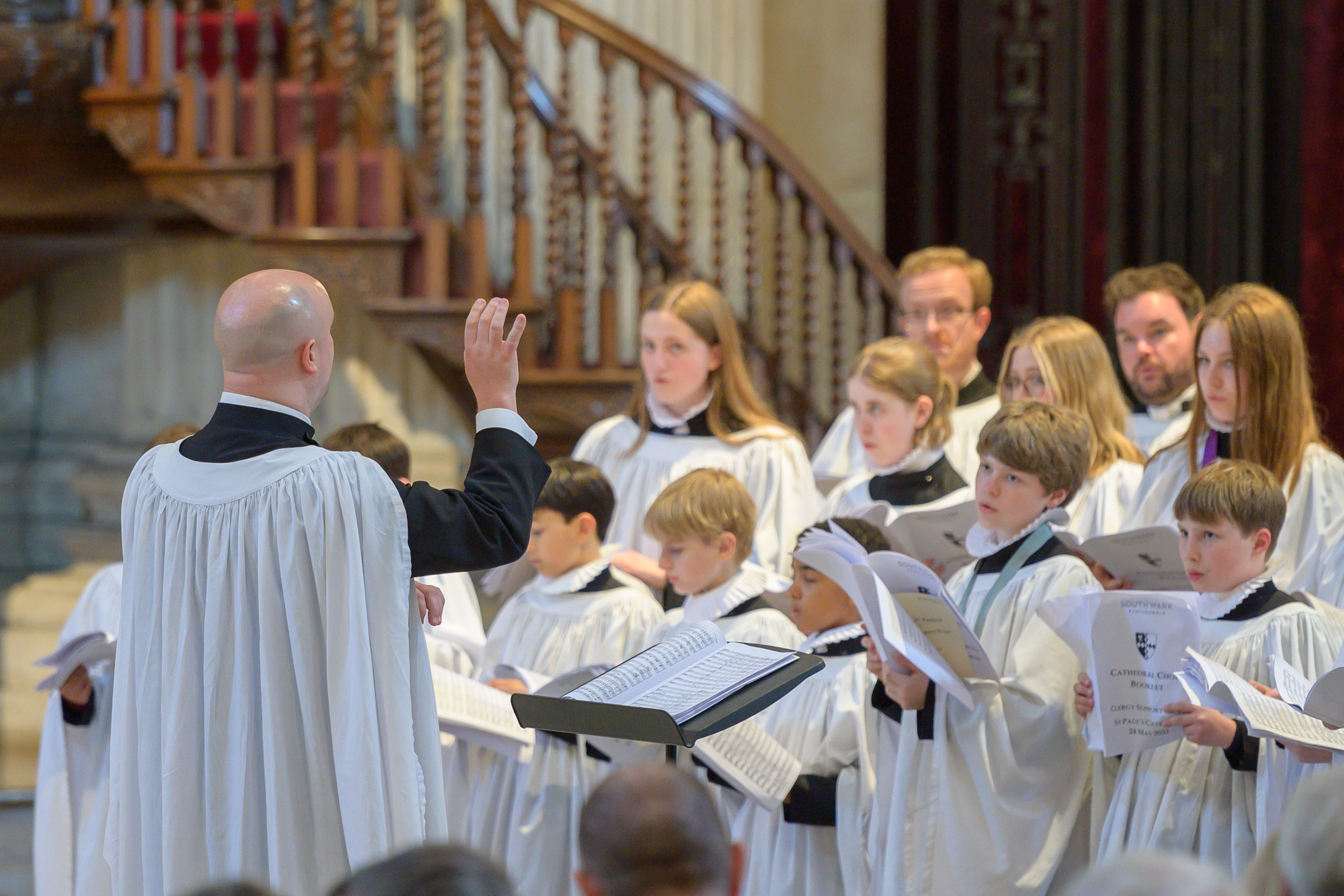 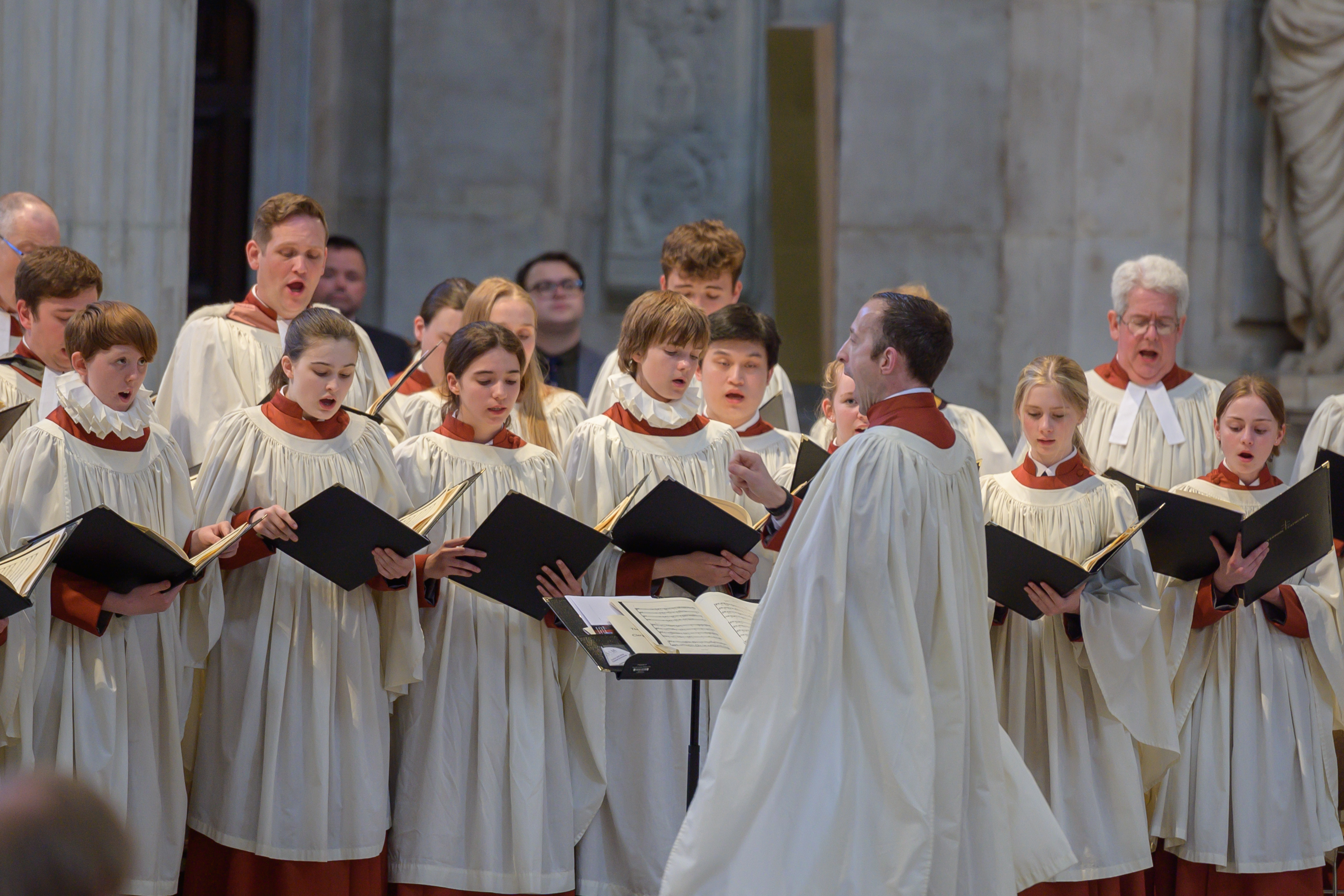 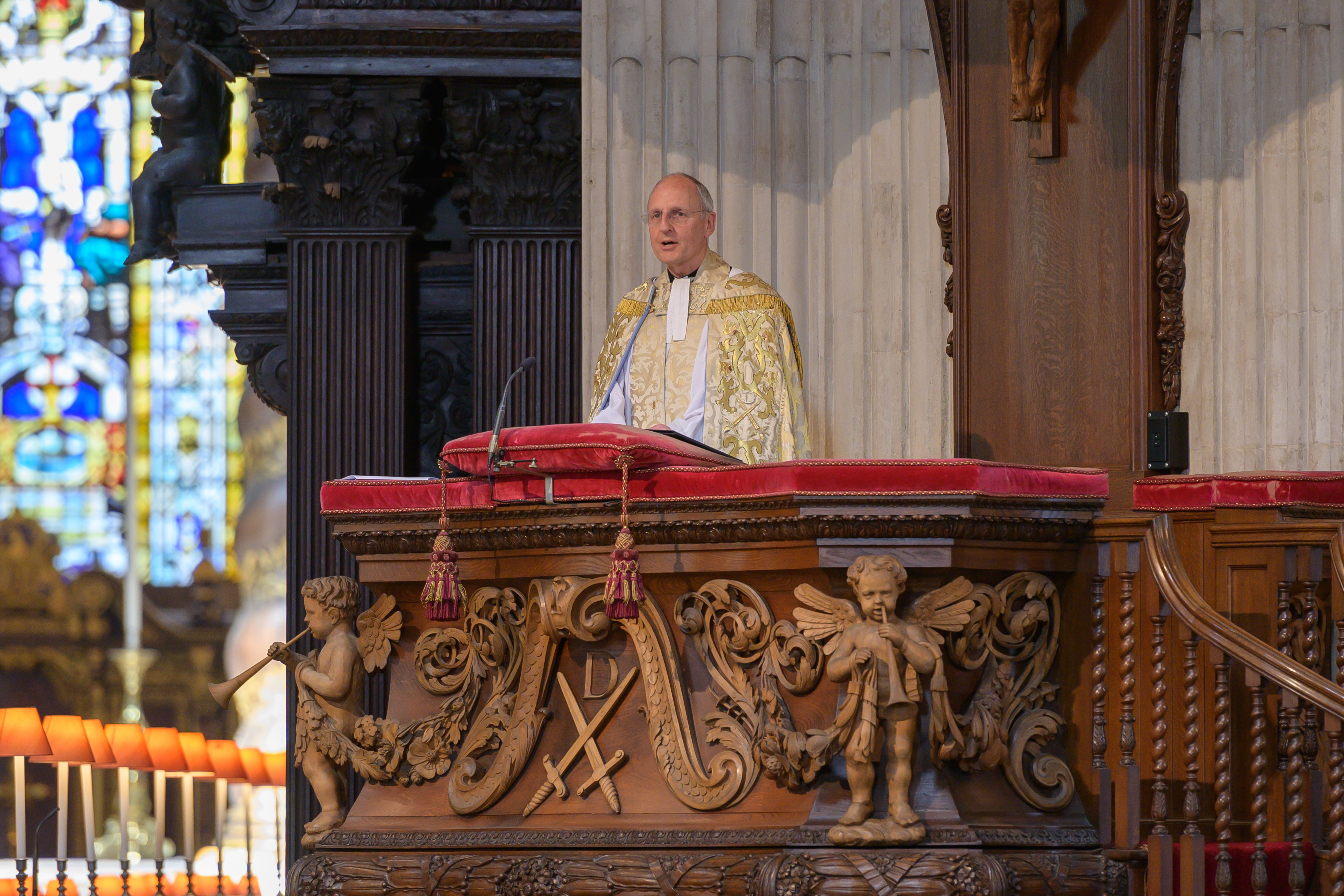 It was brilliant to welcome so many people to the Festival Service at St Paul’s Cathedral – new friends and old – particularly after the pandemic-enforced break of the last two years.

Those present were also suitably challenged and encouraged by the sermon, given by the Dean of St Paul’s, The Very Reverend Dr David Ison, at his final Festival before his retirement.

We were delighted that several schools came along, and the congregation itself reflected the wonderful diversity of our Church. 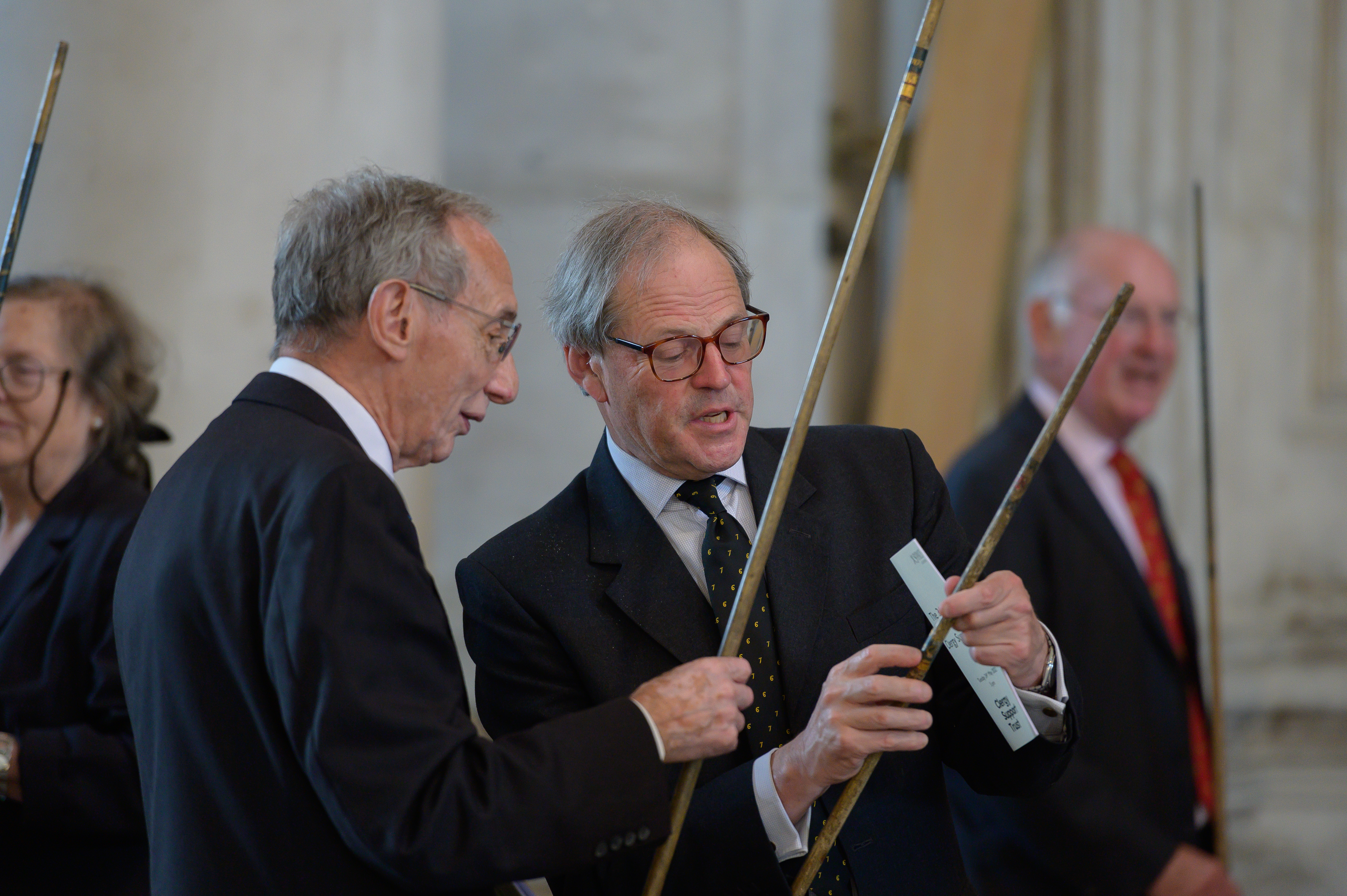 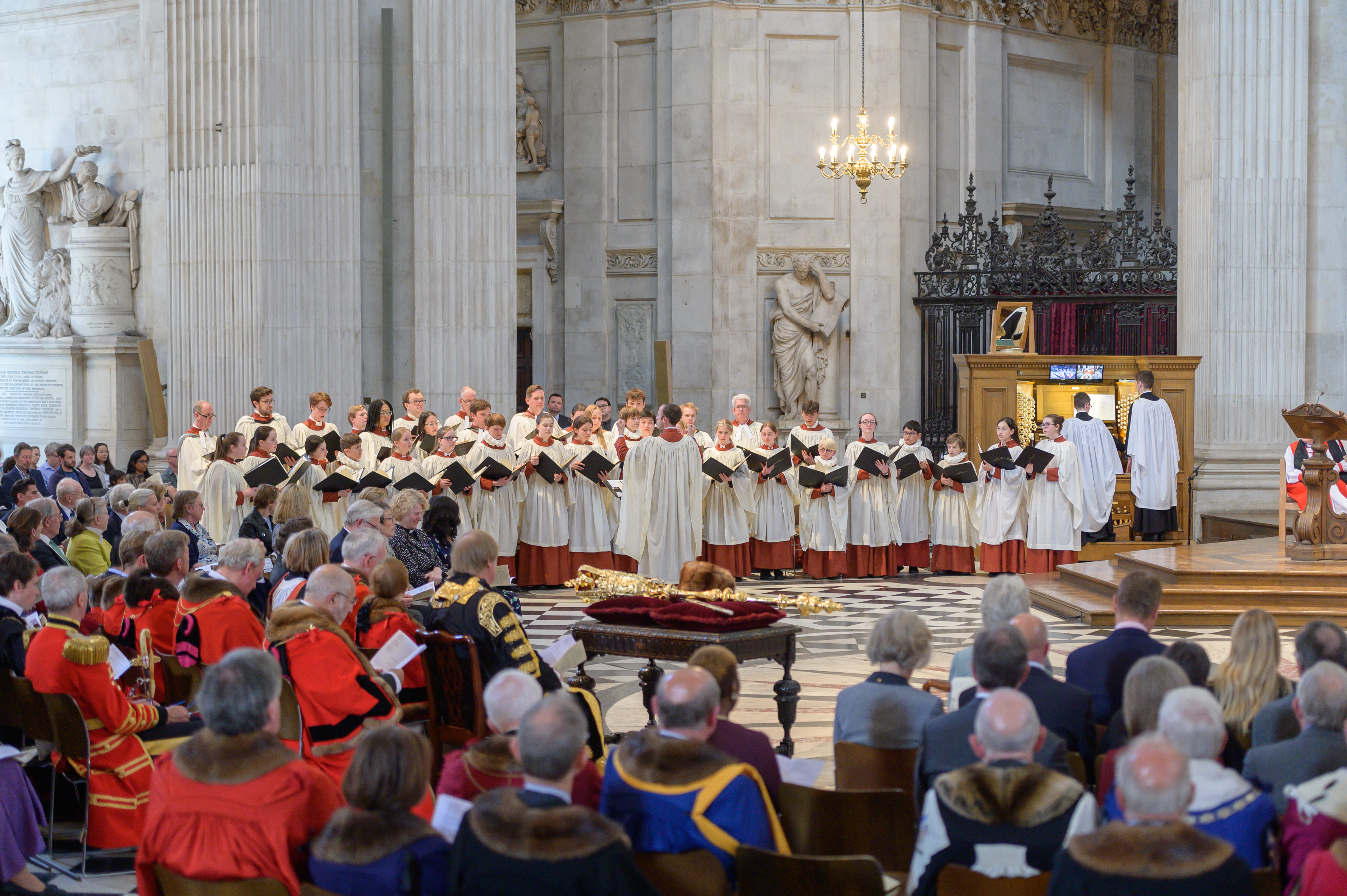 The Service was followed by a celebratory Dinner at the Merchant Taylors’ Hall in central London, where the guest speakers were Lord and The Revd Lady Lisvane. They entertained the guests – including representatives of the Cathedral Choirs which had sung, supporters of the Trust, and Stewards of the Festival – with a powerful speech on the challenges and joys of rural ministry, and the missional opportunities it can present.

We look forward to seeing many of our guests return for the 368th Festival Service on Tuesday 9 May 2023.